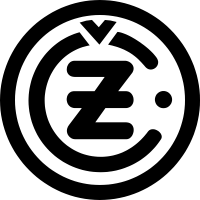 HISTORY OF THE ČZ CHAINS


The manufacture of the ČZ branded chains in Strakonice dates back to 1929 when Jihočeská zbrojovka started production of the bicycles of the same brand. Over the time the manufacture has been expanded with the ČZ engine powered bicycles and motorcycles and production volume of the chains has increased hand in hand. 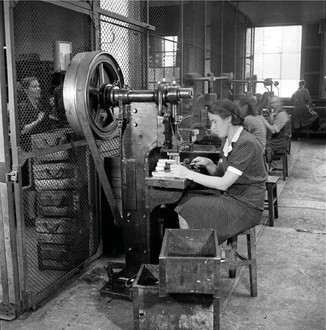 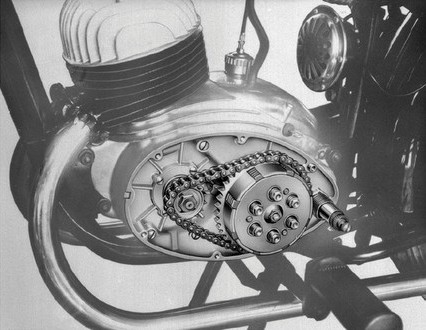 Improving the utility properties of the ČZ chains has been and is supported by the in-house R&D with test laboratories and material laboratories. Another strength of the company is in-house production of machines for automatic chain assembly that makes us to achieve the highest production quality level. A significant advantage is a production of all chain components in one single plant. This makes sure the production quality and production flexibility remain unchanged towards the requirements of the customers.

Over the last decades the production quality is supported by compliance with the regulations as set in the international standards ISO 9001, ISO/TS 16949, ISO 14001, and Safe Organization certificate. 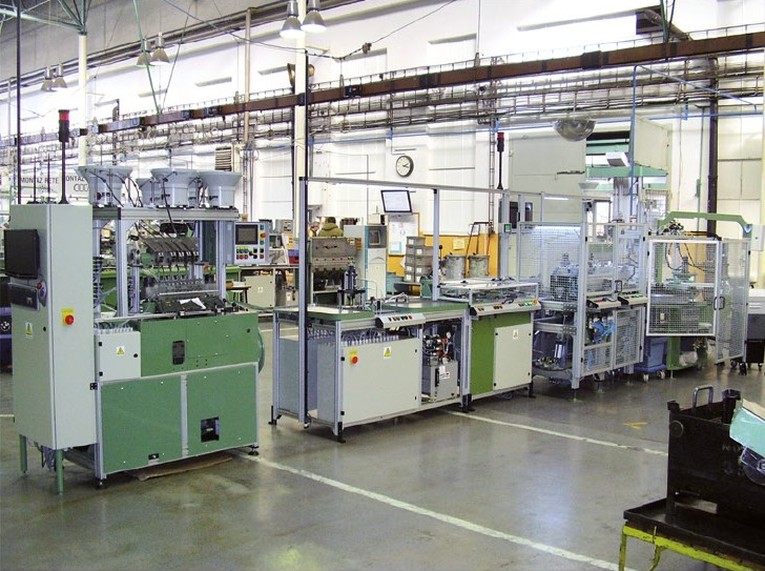 The ČZ chains are great partner for the automotive engines; they reliably drive all motorcycle performance groups, and are application unlimited in the industrial area.

HISTORY OF THE ČZ CHAINS IN DATA 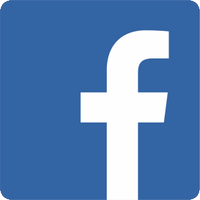 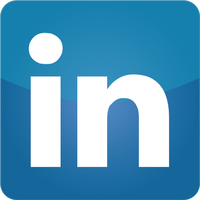